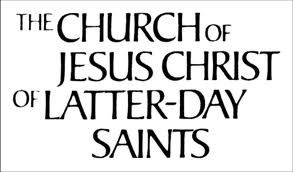 The Church of Jesus Christ of Latter-day Saints (the LDS Church or, informally, the Mormon Church) is a Christian primitivist church that considers itself to be a restoration of the church founded by Jesus Christ.  The church is headquartered in Salt Lake City, Utah, and has established congregations (called wards or branches) and built temples worldwide.  According to the church, it has approximately 69,000 missionaries worldwide and has a membership of over 14.7 million.  It is ranked by the National Council of Churches as the fourth largest Christian denomination in the United States.  It is the largest denomination in the Latter Day Saint movement started by Joseph Smith during the period of religious revival known as the Second Great Awakening. 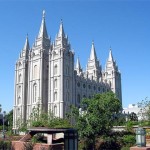 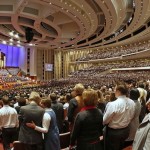 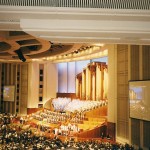