“Praise to the Lord, the Almighty” is a hymn based on Joachim Neander’s German chorale Lobe den Herren, den mächtigen König der Ehren, published in 1680.  John Julian in his A Dictionary of Hymnology calls the German original “a magnificent hymn of praise to God, perhaps the finest creation of its author, and of the first rank in its class.” 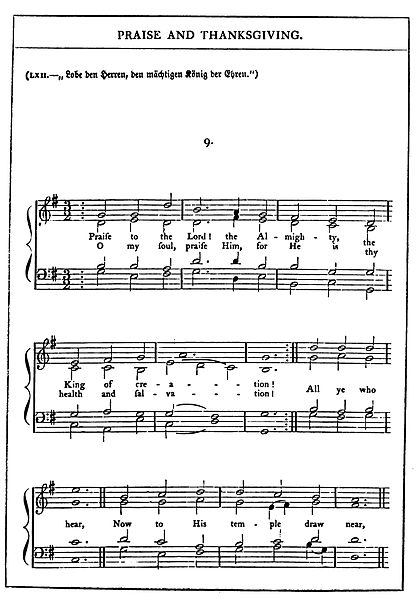 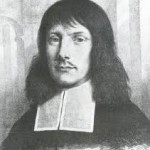 Joachim Neander (Neumann) (1650 – 31 May 1680) was a German Reformed (Calvinist) Church teacher, theologian and hymn writer whose most famous hymn, Praise to the Lord, the Almighty, the King of Creation (German: ‘Lobe den Herren, den mächtigen König der Ehren’) is generally regarded as one of the greatest hymns of praise of the Christian church and, since being translated into English by Catherine Winkworth in the 19th century, it has appeared in most major hymnals.

Praise to the Lord, the Almighty

The Mormon Tabernacle Choir, sometimes colloquially referred to as the MoTab, is a Grammy and Emmy Award winning, 360-member, all-volunteer choir.   The choir is part of The Church of Jesus Christ of Latter-day Saints (the LDS Church).  However, the choir is completely self-funded, traveling and producing albums to support the organization.   The choir’s current music director is Mack Wilberg 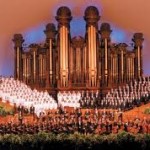 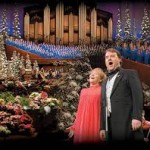 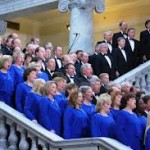 Praise to the Lord, the Almighty
London
Her Majesty the Queen 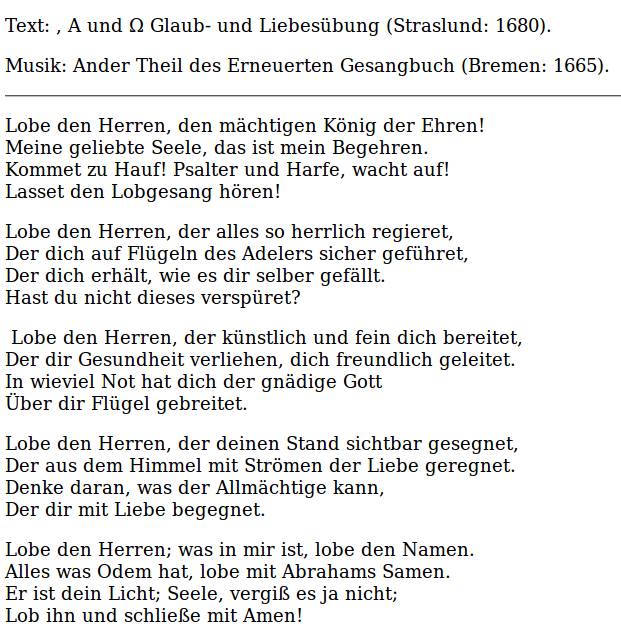