“O Holy Night” (“Cantique de Noël”) is a well-known Christmas carol composed by Adolphe Adam in 1847 to the French poem “Minuit, chrétiens” (Midnight, Christians) by Placide Cappeau (1808–1877). Cappeau, a wine merchant and poet, had been asked by a parish priest to write a Christmas poem. 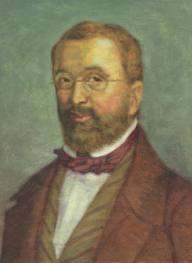