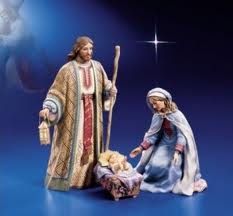 “Mary’s Boy Child” is a 1956 Christmas song, written by Jester Hairston. It is widely performed as a Christmas carol.
…. 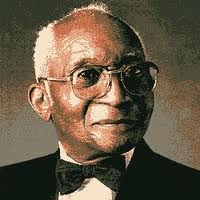 Jester Hairston (1901-2000) was an American composer, songwriter, arranger, choral conductor and actor. The grandson of American slaves, Jester dedicated his life to preserving Negro Spirituals, and the history behind them. 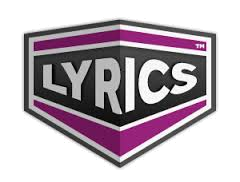