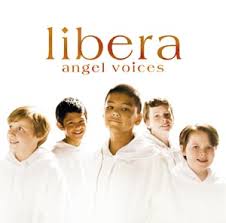 Libera is an all-boy English vocal group directed by Robert Prizeman.  Most members come from the parish choir of St. Philip’s, Norbury, in South London.  According to a 2009 Songs of Praise TV special, the group usually consists of approximately 40 members between the ages of seven and sixteen, including new members who are not yet ready to fully participate in albums or tours.
…..

The theme from the Largo (2nd movement of New World Symphony) was adapted into the spiritual-like song “Goin’ Home”, often mistakenly considered a folk song or traditional spiritual, by Dvořák’s pupil William Arms Fisher, who wrote the lyrics in 1922.  Dvořák himself may have modelled the tune on the spirituals written by composer Harry Burleigh, whom he met during his sojourn in America. 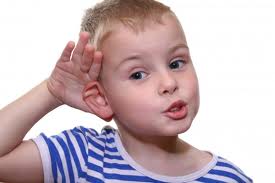