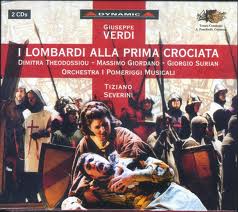 I Lombardi alla Prima Crociata (The Lombards on the First Crusade) is an operatic dramma lirico in four acts by Giuseppe Verdi to an Italian libretto by Temistocle Solera, based on an epic poem by Tommaso Grossi, which was “very much a child of its age; a grand historical novel with a patriotic slant”.  Its first performance was given at the Teatro alla Scala in Milan on 11 February 1843.  Verdi dedicated the score to Maria Luigia, the Habsburg Duchess of Parma, who died a few weeks after the premiere. 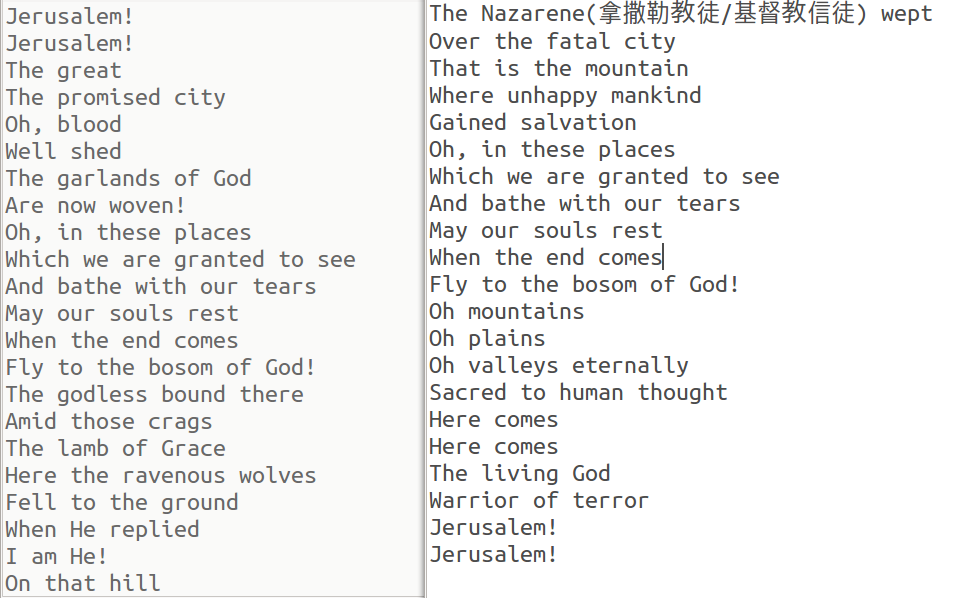 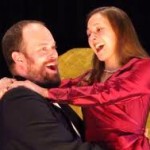