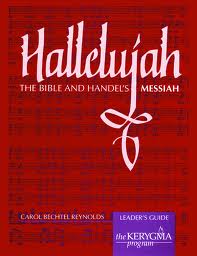 (HWV 56) is an English-language oratorio composed in 1741 by George Frideric Handel, with a scriptural text compiled by Charles Jennens from the King James Bible, and from the Psalms included with the Book of Common Prayer.  The text begins in Part I with prophecies by Isaiah and others, and moves to the annunciation to the shepherds, the only “scene” taken from the Gospels.  In Part II, Handel concentrates on the Passion and ends with the “Hallelujah” chorus.  In Part III he covers the resurrection of the dead and Christ’s glorification in Heaven. 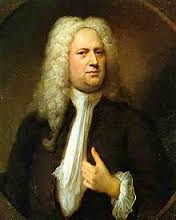 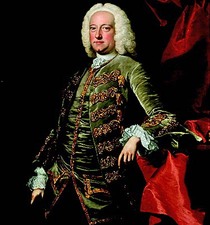 Charles Jennens (1700 – 20 November 1773) was an English landowner and patron of the arts.  He was a friend of Handel, collaborating in providing the libretti of several oratorios, most notably Messiah.

HALLELUJAH WITH OUT CHORUS
HANDEL’S MESSIAH

For unto us a child is born
Handel – Messiah
Sir Colin Davis, Tenebrae, LSO