It has become one of Schubert’s most popular works, recorded by a wide variety and large number of singers, under the title of Ave Maria, in arrangements with various lyrics which commonly differ from the original context of the poem.  It was arranged in three versions for piano by Franz Liszt. 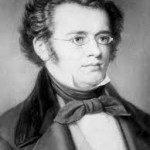 Franz Peter Schubert (31 January 1797 – 19 November 1828) was an Austrian composer.  In a short lifespan of less than 32 years, Schubert was a prolific composer, writing some 600 Lieder, nine symphonies (including the famous “Unfinished Symphony”), liturgical music, operas, some incidental music and a large body of chamber and solo piano music. 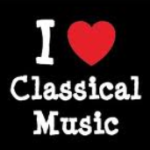 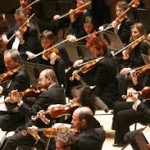