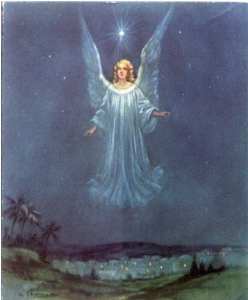 “Angels from the Realms of Glory” is a Christmas carol written by Scottish poet James Montgomery. It was first printed in the Sheffield Iris on Christmas Eve 1816, though it only began to be sung in churches after its 1825 reprinting in the Montgomery collection The Christian Psalmist and in the Religious Tract Society’s The Christmas Box or New Year’s Gift. 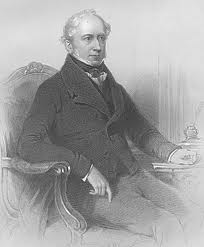 James Montgomery (4 November 1771 – 30 April 1854) was a British editor, hymnwriter and poet. He was particularly associated with humanitarian causes such as the campaigns to abolish slavery and to end the exploitation of child chimney sweeps.

Angels, From the Realms of Glory
Karina G